After a pause of 16 years, one of the most popular Czech bands, Lucie, is releasing a new album. The band, which enjoyed the biggest popularity in the 1990s, is also embarking on a tour around Czech and Slovak cities. 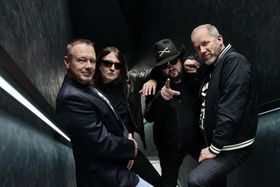 Lucie, photo: official website of the band The band’s return to the stage– as well as the release of their new album – is definitely one of the main events on the local music scene this year. Some of the band’s concerts have already been sold out and the first single from the new album, called ‘Takhle tě mám rád’ or ‘This Is the Way I Like You’, has shot to the top of the Czech music charts. 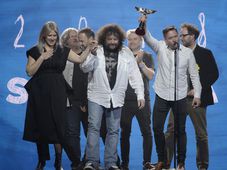 Today’s Sunday Music Show is dedicated to winners of the Czech music industry's annual Anděl awards. Among them are The Atavists, named Discovery… 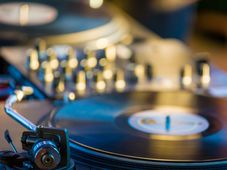 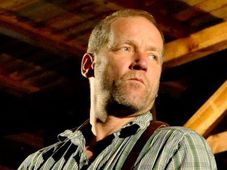 In today’s edition of Sunday Music Show, we’ll be listening to the songs by David Koller, the legendary singer, drummer and frontman…