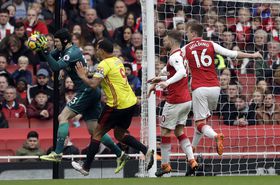 Petr Čech, left, makes a save in front of Watford's Troy Deeney during the English Premier League soccer match between Arsenal and Watford, photo: CTK In football, we begin with congratulations for Arsenal‚ keeper Petr Čech who has at last hit the milestone of 200 clean sheets in the Premier League. Čech achieved the target during the Gunners 3:0 win on Sunday against Watford.

The 200 mark has been some time coming during Arsenal’s recent run of poor form. It was Čech’s 12th attempt at trying to achieve the milestone and he had to save a penalty during the game. He has he record for clean sheets in the top English league where he has been playing since 2004. 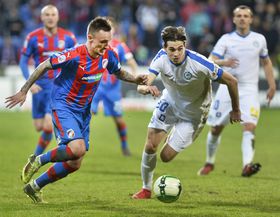 Viktoria Plzeň - Liberec, photo: CTK In the top Czech league, leaders Viktoria Plzeň continued their winless start to the second half of the season. They drew 2:2 with Liberec with the north Bohemian visitors feeling that they deserved better than the sole point. 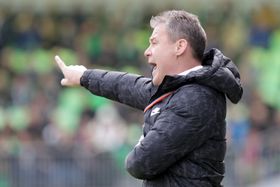 Pavel Hapal, photo: CTK New Sparta Prague manager Pavel Hapal took charge for the first time since the sacking last week of Andrea Stramaccioni and will have been disappointed with the 1:1 draw against Karviná. Frequent draws were a feature of the Italian’s time in charge. Sparta took the lead in the 24th minute but they paid the price for trying to sit back on the slender lead towards the close of the match. Karviná’s Tomáš Wágner equalised three minutes before the end of regular time. Sparta remains in fifth position. 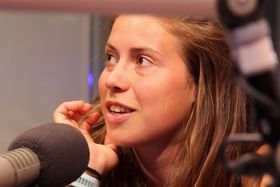 Eva Samková, photo: Luboš Vedral Eva Samková, holder of two Olympic medals in snowboard cross, triumphed in Moscow on Saturday had to prove her worth twice during the first ever FIS SBX World Cup event. being staged in a city.

Technical difficulties in the form of a gate malfunction at the start of the 350 meter- long track meant the race had to be re-run, meaning the Czech racer had to win twice. Samková said the protest lodged which led to the final heat being re-run had been justified and had motivated her to prove that "she was the best" a second time. 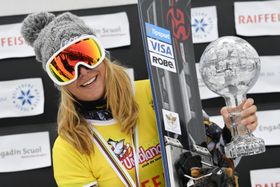 Saturday’s win was her sixth win in the giant slalom and 15th overall. It is the third straight year the 22-year-old has clinched the globe.