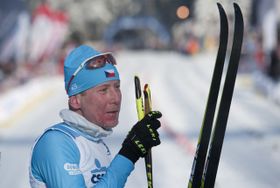 Lukáš Bauer, photo: CTK Czech cross-country skier Lukáš Bauer came in second on Sunday in the Czech Republic’s biggest cross-country skiing event, the Jizerská padesátka, less than half a minute behind Norway’s Anders Auckland. It was the third time Auckland won the 50-kilometre race and the first time that 35-year-old Bauer, who holds two bronze medals and one silver medal from the Winter Olympics, competed in the well-known Czech race. Norway’s Joergen Aukland came third. 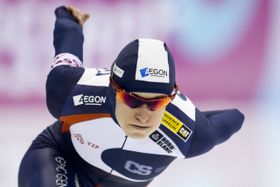 Martina Sáblíková, photo: CTK Czech speed skater Martina Sáblíková, three-time European champion, relinquished her European title at this year’s championships in Heerenveen, the Netherlands at the weekend, finishing fourth overall. The skater, suffering from back problems, was in sixth spot ahead of the final five kilometre event, which she won, clinching the only time under seven minutes. Just the same, it wasn’t enough to snag the bronze medal. The women’s competition was won on home ice by Dutch skater Ireen Wust.

Berdych, Štepánek advance past first round at Australian Open 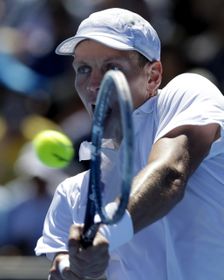 Tomáš Berdych, photo: CTK Tennis player Tomáš Berdych has gotten off to a winning start in Melbourne at the Australian Open: in his opening match he defeated American opponent Michael Russel. The score was 6:3, 7:5, 6:3. After the match, here’s what Berdych had to say at a press conference at the match:

Fellow Czech player Radek Štepánek also advanced but had a tougher time of it with a less than reliable service game. His match against Serbian Viktor Troicki went the full five sets: the final score favouring Štepánek was 5:7, 4:6, 6:3, 6:3, 7:5.

In related news, three Czech players in the women’s competition Klára Zakopalová, Kristýna Plíšková, and Lucie Hradecká have also advanced past the opening round.

Jágr gets attention from fans, journalists following return to NHL 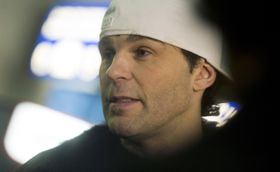 Jaromír Jágr, photo: CTK In hockey, Czech forward Jaromír Jágr saw renewed attention from both fans and journalists at the weekend when he practiced for the first time with his new club the Dallas Stars following the recently-ended NHL lockout. There has been increased discussion about the 40-year-old star player, with many fans hoping Jágr in the shortened season will be key to helping turn around the Stars’ flagging fortunes. The club has not made the playoffs in four years. During the NHL lockout, the legendary Czech forward played well for hometown Kladno in the Czech league, racking up 24 goals and 33 assists in 34 games. Jágr has a one-year contract with the Stars.

Hockey: Plzeň lose to Litvínov but remain in top spot 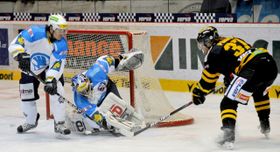 Litvínov - Plzeň, photo: CTK In related news, in the top Czech hockey league, Plzeň continue to top the standing at 40 points despite losing 2:1 against Litvínov. Zlín are tied on points but remain in second-place on goal difference, missing a chance to go ahead after losing to Slavia in overtime in their last match. Třinec are just behind in third spot with 39 points. 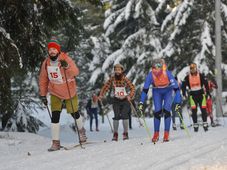