The UN Human Rights’ Committee has asked the Czech government to close down a pig farm located on the site of a former Nazi concentration camp for Romanies. The pig farm at Lety, in south Bohemia was built on the site of the camp by the communist regime in the 1970s and has been a source of embarrassment to post 1989-governments. Although the issue has sparked heated controversy the matter has not been resolved on the argument that buying the farm from its present owners and removing or relocating it would be too costly. More than 1,300 Romanies were held prisoner in the camp between 1942 and 1943. Over 300 Romanies died there, others were transported to Nazi extermination camps. 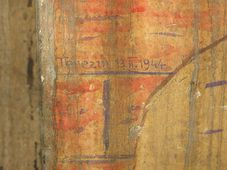 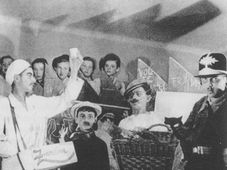