Survey: in terms of credit payments Czech firms among worst in Europe

A new survey released by Intrum Justitia has revealed that when it comes to payments Czech firms are the second-worst in Europe. Of seventeen countries examined only Portugal fared worse. According to the survey, among developed countries, the Czech Republic has three times the number of cases where creditors never receive payment. Justitia's director indicated on Tuesday that over two years of study the Czech Republic had improved somewhat on the risk index, but not enough to see a change in the country's position overall on the ratings ladder. 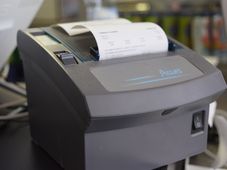 The ANO party which is trying to form a coalition government with the Social Democrats, with tacit support from the Communist Party,… 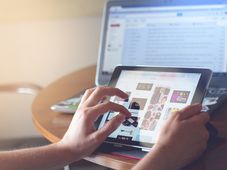 More and more Czech women are opening their own e-shops, according to a survey by the company Shoptet, providing a platform for some… Czech family companies in the spotlight

No less than three government ministers attended an international conference about the role and status of Czech family firms this week.…