The state attorney has dropped criminal proceedings against the head of the Prison Service Luděk Kula, on the grounds of insufficient evidence. Kula was accused of breach of trust and mismanagement of state funds in connection with an order for mobile telephone jamming systems in prisons, as a result of which the state lost out on twenty million crowns. Kula says there was no ill-intent on his part and that he had simply been poorly advised on financial matters. 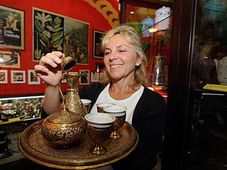 Erhard Falk from the German town of Pfaffenrod has built a monument to the Czech herbal liquor Becherovka in his garden, fans of mysticism… 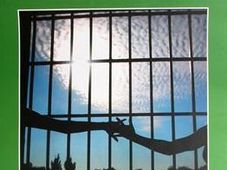 Last year the Czech Prison Service decided to commission a calendar for 2007 that would be just "a little bit different", a calendar featuring…

The head of the Czech Republic’s Prison Service Luděk Kula is facing eight years in jail for a failed tender for mobile phone jammers,…