A state attorney has charged former IT minister Vladimir Mlynar in connection with the formation of the Testcom servis company, the Prague State Attorney's Office said on Thursday. Mr Mlynar was accused last April of assisting in the criminal offence of abusing confidential information in commercial transactions and of abusing his authority as a public official. Police claim that as an MP he must have been aware that the formation of the Testcom servis company was against the law on state property. Mr Mlynar denies any wrongdoing. 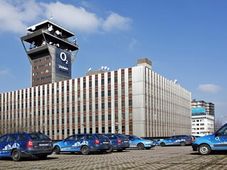 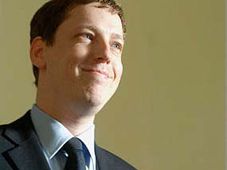 "At the moment, in the current situation, I do not feel that I am permitted to leave because we have unfinished work, which I will… 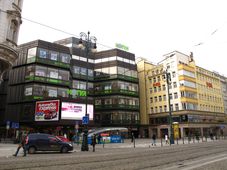