Starbucks to expand in and outside of Prague

The US coffee-shop chain Starbucks is set to open new branches outside of Prague, the daily Lidové Noviny reported, citing the company’s operational director for Central and Eastern Europe. The company also plans to expand in the capital within the next six months. The Czech Republic’s first Starbucks opened on Prague’s Malostranské náměstí in January of this year. Currently there are four Starbucks cafés in the city. 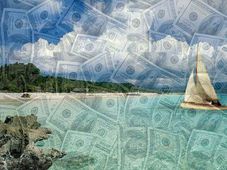 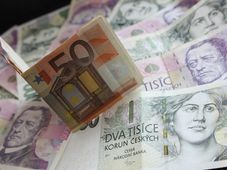 In this week’s business news: Czech banks are getting ready to sign off on what could be the largest-ever club deal, negotiations… 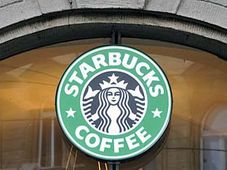 Starbucks comes to the Czech Republic

There was a media frenzy surrounding the opening of the Czech Republic’s first Starbucks on Friday. In its new branch on Prague’s…