Residents in Dejivice warned not to drink tap water

The authorities on Sunday warned residents of Prague's Dejvice district to not drink their tap water, even after boiling, saying it was not safe. Many locals on Saturday night are reported to have suffered from diarrhea; around 150 people were taken to hospital, the website iDnes reported. The spokesman for Pražské vodovody a kanalizace, Tomáš Mrázek, warned the water likely contains coliform bacteria. The cause of the contamination is not yet known. The warning affects some 32,000 people and streets affected are listed at www.pvk.cz. Cisterns with drinking water have been set up in affected areas. Some restaurants opted to close on Sunday after the warning was issued. 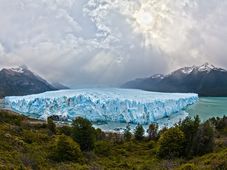 More than 11,000 scientists from all over the world, including dozens of experts from the Czech Republic, have signed a report which… 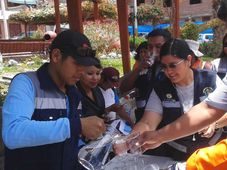 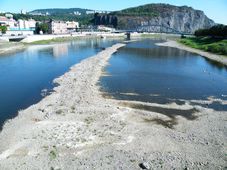 The Czech state is planning to limit the access that manufacturers and farmers have to water in times of drought, iHned.cz reported.…