Police have arrested animal rights activists who blocked the Chotebuz crossing on the Czech-Polish border in north Moravia in protest at a truck carrying live horses. Around two dozen activists demanded on Wednesday that vets inspect the animals, which they said were not being transported humanely. A spokesperson for the animal rights campaigners said they would continue their protests in the future. 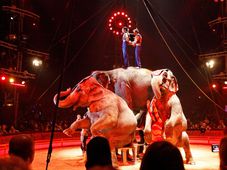 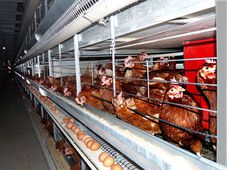 Major supermarket chains Lidl and Globus this week made a breakthrough announcement this week, pledging to gradually phase out the…