Prime Minister Bohuslav Sobotka said his government was planning to raise doctors and nurses salaries by 10 percent for three successive years in order to stabilize the sector and put an end to the ongoing brain drain. The head of government made the announcement during a visit to a hospital in the town of Znojmo. He said the pay hike for next year had already been settled and the government would seek to secure in money in 2018 and 2019 as well, if it won another term in office. 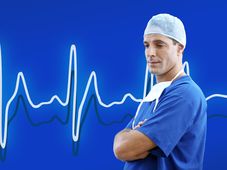 There is a serious shortage of young doctors entering the Czech health system, with many physicians choosing to work in Western countries… 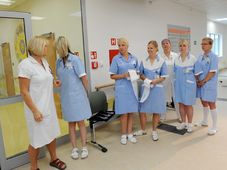 The Czech Republic’s trade unions in health care are set to hold talks with the health minister this week. They have rejected his offer…