Czech Prime Minister Bohuslav Sobotka has warned Russia that he holds the country responsible for the foreign observers being held in eastern Ukraine by separatist groups. One of the seven members of a team of observers from the Organization for Security and Cooperation in Europe (OSCE) is a Czech soldier. Sobotka told the Czech News Agency that Russia had clear cut responsibility in the case and had taken part in the decision to deploy the OSCE mission. Moscow should now use its influence with the separatists to get them freed, he added. Foreign Minister Lubomír Zaorálek told Czech Television Friday that negotiations were continuing daily to free the hostages. 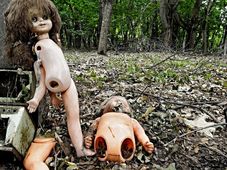 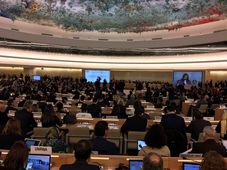 Czech foreign minister Tomáš Petříček on Monday addressed a session of the UN Human Rights Council in Geneva, his first address to…