Paroubek opts not to run

Former prime minister and ex-chairman of the Social Democrats Jiří Paroubek announced on Friday that he will not run in the upcoming election although he will fully back his party, LEV 21. Mr Paroubek charged that public media attention given to his party had been scant, adding the party had only raised a third of funds needed for a proper election campaign. He did his praise LEV 21 for well-prepared candidates’ lists. Unlike other politicians who have launched election campaigns in recent days, Mr Paroubek has suggested that the elections will do little to improve current conditions. LEV 21 had two MPs in the lower house, both former Social Democrats; polls aren’t giving the small party much chance of getting into the Chamber of Deputies. 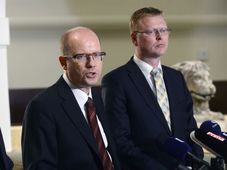 Two months after the country’s general elections the Czech Republic looks set to get a new government. The Social Democrats, ANO and… 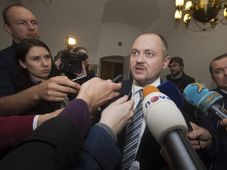 Social Democrats’ “putsch” fizzles out as rebels climb down