An investigation into a battle over the rights of two children by the Ombudsman's Office has gone in favor of their Argentine father. The Ombudsman said on Wednesday that the children's mother Marcela Krajinkova had violated the law - in effect abducted them - when she took them out of the country without their father's consent. The mother took her case to court in the Czech Republic hoping to be allowed to keep her children on the grounds that she was allegedly physically and psychologically abused by her husband in Argentina. When the court ruled that her two children should go back to Argentina she appealed to the Ombudsman for help. Jan Bubeník – one of the student leaders of the Velvet Revolution

Jan Bubeník was one of the organisers of a student march in Prague on November 17, 1989 to mark the anniversary of a Nazi crackdown… 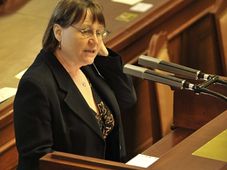 The lower house of Parliament failed on Friday to elect the new Czech ombudsman, a successor to the late Otakar Motejl who passed… 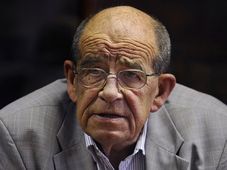 The Czech Ombudsman Otakar Motejl died on Sunday at the age of 77. The country’s first ever public defender of citizens’ rights, previously served…