The Czech Ministry of Foreign Affairs is trying to contact all Czech citizens in Nepal, which was hit by a powerful earthquake on Saturday. Several hundred people are reported to have died during the earthquake, which measured 7.9 on the Richter scale, but the death toll is likely to be much higher, with many people still trapped under the rubble. Foreign Ministry spokeswoman Michaela Lagronová said no Czech citiznes are reported to have died in the disaster. She also said the ministry is trying to locate all Czech citizens in the affected area, although it is very difficult under the present circumstances. 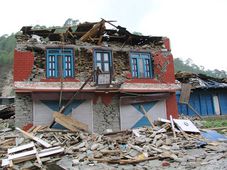 Among the humanitarian organizations providing lifesaving aid in earthquake stricken Nepal is the Czech Red Cross. The organization… 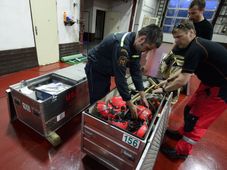 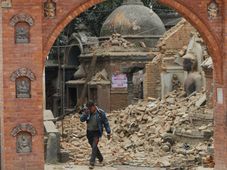 The Czech Republic has joined international efforts in aid of Nepal where a devastating earthquake killed close to 4,000 people over…