The leading American scholar of Czech theatre, Professor Emeritus of Theatre at the University at Albany, Jarka Burian, has died at the age of 78 in the United States. Jarka Burian was born in 1927 to a Czech family living in New York. He served at the University of Albany from 1955 to 1993, and also taught at Cornell, Berkeley and a number of other universities. He published many books on Czech theatre. His work "Modern Czech Theatre: Reflector and Conscience of a Nation", published in 2000, was described as the definitive historical and critical study of Czech theatre of the last century." 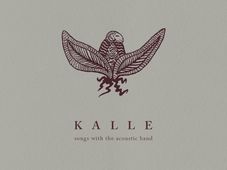 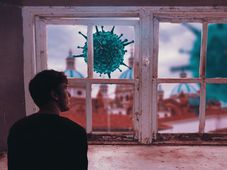