An Interior Ministry commission investigating a case of alleged police brutality against May Day demonstrator and human rights official Katerina Jacques, has recommended that one officer in question face criminal charges. The commission is still weighing the nature of the charges - including causing bodily harm. On May 1st Mrs Jacques was taken into police custody after a clash with policeman Tomas Cermak. Jacques, along with a number of witnesses, stated that she was kicked and beaten with a truncheon by the officer before being handcuffed. Prime Minister Jiri Paroubek was swift in criticising the police action.

Mrs Jacques has herself now filed charges against the police officer. 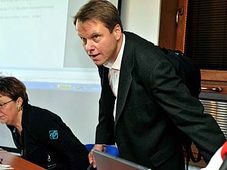 It’s not been a very good couple of weeks for the Czech Green Party. Ever since the re-election of President Václav Klaus on February… 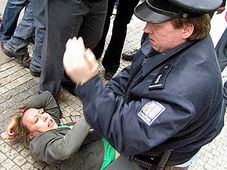 May 1 in the Czech Republic is a day marked by declarations of love and by political demonstrations. While the country's love birds… 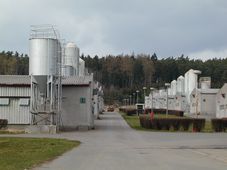