Heřmanov in the Vysočina region has been named the 2017 Czech Village of the Year. The mayor of Heřmanov, Pavla Chadimová, said it had only around 200 inhabitants but that they all worked together. She said the fact the village wasn’t wealthy inspired the locals to work harder to maintain it.

Second among the 13 finalists in the competition was Lukavice in the Pardubice region, while Slavkov in the Zlín region placed third. 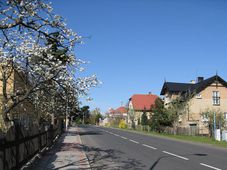 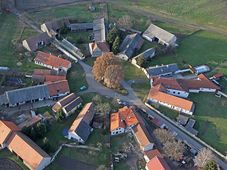 The Czech minister of agriculture has presented a plan aimed at halting the abandonment of small villages. The scheme would offer incentives… 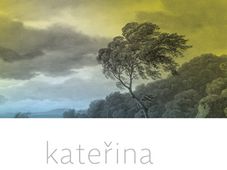 Kateřina Tučková and the latterday witch hunts of Moravia

The White Carpathian Mountains, straddling the border of Moravia and Slovakia, are one of the most beautiful and rural parts of the…