The president of the Czech Federation of the Food and Drink Industries, Miroslav Toman, has called on the Czech authorities to ban imports of foodstuffs from Poland unless it introduces more thorough controls. However, the Czech Ministry of Agriculture said such a move was not the order of the day. Some supermarkets removed Polish-produced biscuits from their shelves when it was found they could contain rat poison, although in sufficient quantities to harm human health. Last year, some table salt imported from Poland was also found to be contaminated. 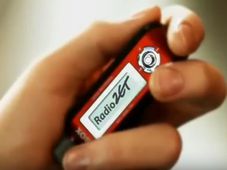 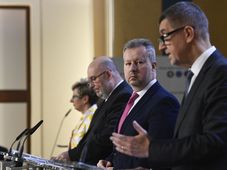 The Czech Republic has been hit by droughts in recent years, with large swathes of the country particularly badly affected last summer.…