Czech President Vaclav Havel fired the country's ambassador to Kazakhstan on Monday, over his alleged involvement in a scandal concerning a plot to kill a leading Prague journalist. According to President Havel's spokesman, Miroslav Andr was relieved of his duties in Astana following a recommendation by Prime Minister Vladimir Spidla's government. Whilst the Czech government, the President's office and the Foreign Ministry refused to give further details, Czech and Kazakh media reports have linked Mr Andr to Karel Srba - a former official at the Czech foreign ministry, who was arrested in July for allegedly leading a plot to kill newspaper reporter Sabina Slonkova. The reports claimed Mr Andr worked under Mr Srba as a military intelligence agent. Mr Andr has rejected the allegations, saying he hadn't spoken with Mr Srba since 1999. 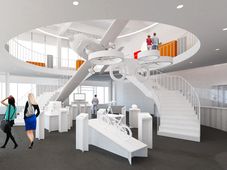 An electric-powered plane of the future will be one of the highlights at the Czech pavilion at Expo 2017, which opens later this year… 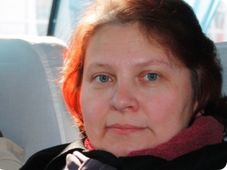 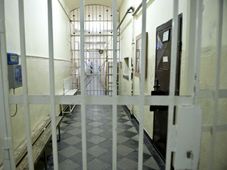 International and Czech NGOs are campaigning in support of Tatiana Paraskevich, a Russian citizen held in Czech custody pending extradition over…