In related news, the Czech Defence Ministry protested on Thursday against Russia’s reaction to the Czech-American radar deal. Following Tuesday’s signing of the agreement that will allow for the positioning of a US tracking radar base on Czech territory, Russian defence ministry officials said that Moscow would consider taking military counter-measures. The Czech Defense Ministry said that Prague wanted to maintain an open dialogue with Russia but that it was concerned by the persisting hostile statements of Russian officials towards the Czech Republic. 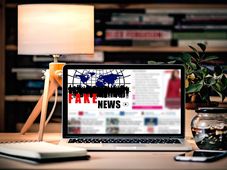 Jakub Kalenský was among the first to join the skeleton staff of the East StratCom Task Force, the European Union’s first direct initiative… 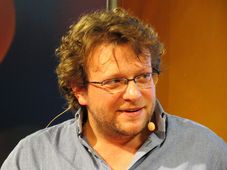 It’s not Russia vs. the US any more, the big threat is a Trump-Putin alliance, says writer Peter Pomerantsev

The Soviet-born, UK-raised analyst and writer Peter Pomerantsev spent most of the 2000s living in Moscow, later recalling those wild… 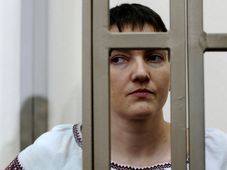 A number of Czech politicians have expressed support for Nadiya Savchenko, a Ukrainian pilot on trial in Russia for allegedly helping…