Health Minister David Rath has dismissed the director of the National Drug Control Institute, Milan Smid. Mr. Rath told reporters that Mr. Smid failed to fulfill tasks assigned to him in January, which included compiling detailed reports on certain drugs and their position on the global market. The minister says he required the report while drafting his controversial cost-saving proposal that would require Czechs to pay for certain medicines. Mr. Smid has not commented his dismissal. 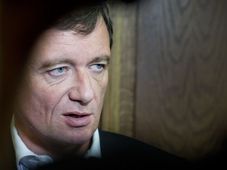 The regional court in Prague on Thursday passed a verdict in one of the most closely watched court cases in the country’s modern history.… 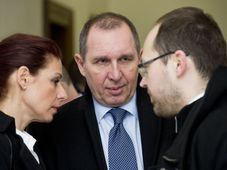 Verdicts have been delivered in one of the most closely watched court cases in recent Czech history, with nine found guilty of corruption…