Dairy farmers to widen protest to include supermarkets

Dairy farmers in the central Pardubice region say they will step up their protests against low milk prices in the new year. Protest organisers say they will target supermarket chains as part of a widened campaign. This week they blocked a series of dairy producers who they also blame for their current plight. Farmers say current prices for milk do not cover costs and they are being forced to kill cows as a result. 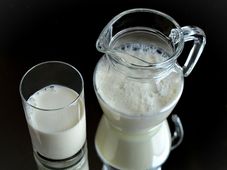 Czech dairy farmers have little reason to be cheerful. Latest European Union figures show they are being paid the lowest prices for… 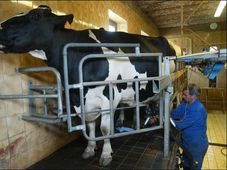 Milk cows fail to live up to their name 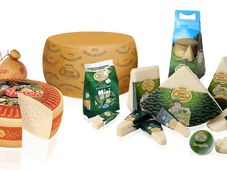