The Czech Republic will donate two million crowns to Australia to help with the response to the devastating bushfires, which have swept large parts of Australia since October, the Foreign Ministry’s press department said on Thursday.

According to Foreign Minister Tomáš Petříček, the humanitarian help will be coordinated by the Czech Embassy in Canberra and will be used mainly to help people who lost their homes as a result of the fires. Meanwhile, Prague City Hall announced it will donate 160,000 crowns to the Australian Bushfire Emergency Wildlife Fund, which operates Melbourne Zoo.

At least 26 people have been killed in the unprecedented bushfires and more than 10.3 million hectares of land has burned. It is estimated that nearly half a billion animals have been lost to the fire. 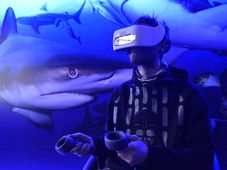 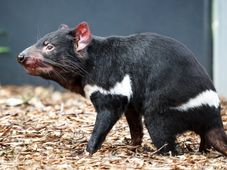