In the men’s race, Stanislav Řezáč of the Czech Republic finished in the sixth place. It was the 21st start at the Vasaloppet for the 45-year-old marathon skier, who won a total of four medals over the years. Norway's Tore Berdal took the win, finishing ahead of his compatriot Stian Holegaard. 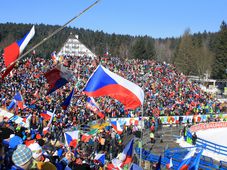 Cross-country skiing is becoming the thing "to do" in the Czech Republic. In the past two or three decades, more Czechs preferred downhill skiing… 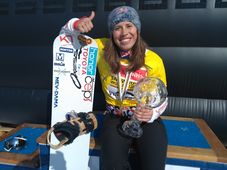