Czech Republic to join Schengen at the end of this year

Czech Interior Minister Ivan Langer said after talks in Portugal on Tuesday that he firmly believed that the Czech Republic would join the Schengen border free zone at the end of this year. At a meeting in Lisbon the interior ministers of the EU newcomer states received from Portuguese representatives a package of information technologies necessary for the planned expansion. The SISone4all package is a software solution proposed by Portugal that will allow the new EU members to join Schengen by extending the existing EU police data base. Technical problems with setting up a new base threatened to postpone the process of expansion. 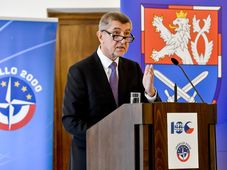 Czech PM at security conference: We need to speak more about Schengen, less about the euro

Politicians, MPs, experts on security and defence and foreign guests assembled at a conference on security at Prague Castle on Thursday.… 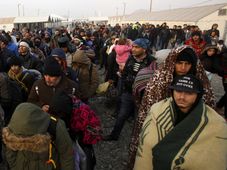 Czech Interior Minister Milan Chovanec is heading for Friday’s talks in Brussels with a clear-cut mandate: the Czech Republic will… 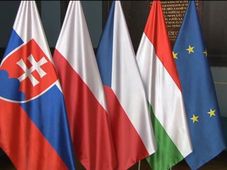 Foreign relations expert: Visegrad is at a crossroads

A Višegrad Four summit on migration in Prague, at which member states and representatives of Bulgaria and Macedonia are discussing…