Czech Prime Minister Jan Fischer said on Monday that a Czech EU Commissioner should be selected within the next week. He warned political parties that if they could not come to agreement on a candidate then the government would have to select one itself. This could mean going outside the list of names that the political parties have come up with so far, he added. Political parties have so far put forward five candidates. The Civic Democrats have suggested former European affairs minister Alexandr Vondra. The Social Democrats want current EU Commissioner Vladimír Špidla to stay on in the job. The Greens have put forward former Czech presidential candidate Jan Švejnar, the Communists European Parliament member and former astronaut, Vladimír Remek and the Christian Democrats former minister Pavel Svoboda. 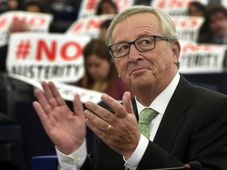 The new European Commission led by Jean-Claude Juncker received a relatively strong endorsement from MEPs on Wednesday, less than ten… 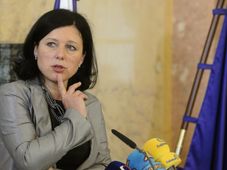 Věra Jourová has been approved for the post of European commissioner for justice, consumer rights and gender equality by four European… 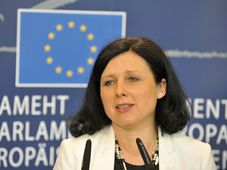