Czech pilots to train in France

Czech military pilots who are to operate in Afghanistan next year, will undergo special training in the French Pyrenees in September, a Defence Ministry spokesperson told the CTK news agency. In recent weeks there has been speculation that the pilots do not feel well prepared for the mission and that they are concerned about insufficiently upgraded helicopters. According to the Defence Ministry the helicopters should be upgraded by the end of this year. Afterwards, the soldiers will have a few months to test them in mountainous terrain. They should be ready to go on their mission in the second half of 2009, if it is approved by the government and Parliament. 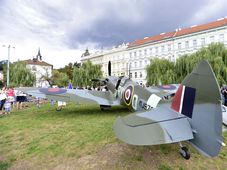 Czech Air Force and British RAF celebrate centenary together, recall the ties that bind them 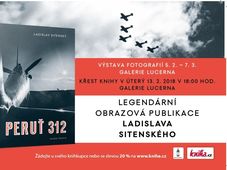