Former Czech basketball player Jakub Kudláček has been promoted to head the department of International Scouting for Charlotte Hornets, a professional basketball club based in Charlotte, North Carolina, the CZech News Agency reported on Saturday. He was hired as an international scout last autumn.

The Charlotte Hornets, which competed in the NBA, is largely owned by retired NBA player Michael Jordan. Kudláček, who is 28, played professionally in Europe for seven seasons and was a member of the Czech national team. He previously served as an international scout for the Los Angeles Clippers. 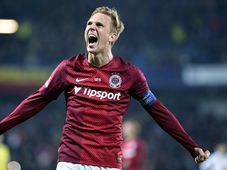