Average mortgage rates in the Czech Republic have again fallen, reaching a record low of 2.27 percent in February, according to an index kept since 2003 by financial services providers Fincentrum. The previous low – of 2.34 percent – had been registered in January. The highest figure recorded by Fincentrum was 5.82 percent in August 2008. However, Czech mortgage rates were considerably higher in the first decade after the fall of communism. 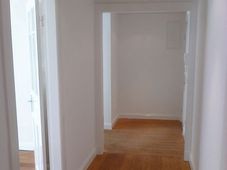 The coronavirus crisis is not likely to cause a fall in property prices in the Czech Republic, the Association for the Development… 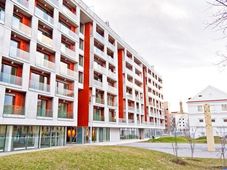