Acclaimed Japanese writer Haruki Murakami - the author of such novels as "Kafka on the Shore", "Norwegian Wood", "Hard-Boiled Wonderland and the End of the World", has been named as the winner of this year's Franz Kafka Prize, awarded by Prague's Franz Kafka Society. An international panel chose the author as the winner this week. Mr Murakami becomes the sixth author in all to receive the prize (worth 10,000 US dollars) following British playwright Harold Pinter last year. Mr Murakami will reportedly travel to Prague in October when the prize will officially be awarded. Atwood: Misogyny toward Hillary right out of witch trials 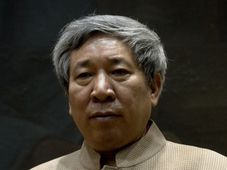 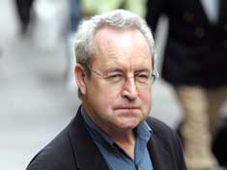 A few days ago the Booker Prize winning Irish writer John Banville was in Prague, to receive one of Europe’s most coveted literary…