Buty – the pop innovators from Ostrava 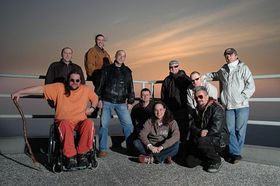 Buty The north-eastern city of Ostrava, with its mining, iron and steel industry, was once known as the steel heart of the Czech Republic. But it has also long been home to a lively arts scene. The band Buty is one of the most original as well as most popular groups from the region. Buty, meaning shoes in the local dialect, formed in 1986, with Radek Pastrňák as the lead vocalist and writer of most of the songs. Buty have since released ten albums combing an innovative approach to music with the ability to record best selling hits. 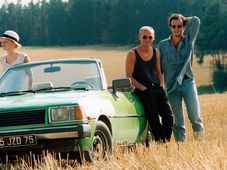 After a six-year break, the unconventional and eccentric pop band Buty has released a new album, Duperele, and it seems the wait was… 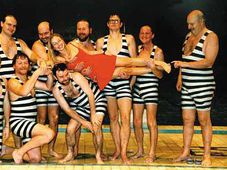 This week in Mailbox: A Foreign Ministry award for the Texas Czech Heritage and Cultural Center, looking for a song title, Renee Zellweger…