There are signs that lagging consumer confidence is beginning to pick up. Figures for May retail sales released by the Czech Statistical Office show a 3.1 percent rise compared with a year earlier. That increase was above all fuelled by soaring car sales. They climbed 13.3 percent compared with a year earlier. That is the highest increase for any month since December 2007. 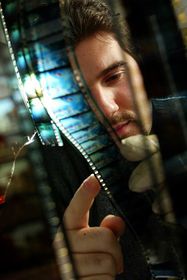 Photo: European Commission Many eyes this week have been on the Czech film showcase event, the Karlovy Vary International Film Festival. But the domestic industry is still struggling amid a world downturn for the industry. The Czech film business shrank last year by 16 percent to 2.95 billion crowns, around 150 million dollars, from 3.5 billion crowns in 2008 according to figures released by the Association of Audiovisual Producers. The drop in turnover affected Czech film productions and advertising commercials. The one bright spot is that foreign film making improved slightly although is still at only around a third of the level it was in 2007. 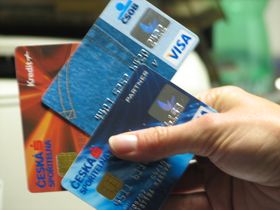 The Czech Republic’s financial arbitrator who deals with payment transaction problems has enjoyed a brisk start to the year with more complaints received and settlement proceedings launched. During the first six months of the year the number of complaints climbed 5.0 percent to just over 420 compared with the first half of 2009. Of these, 75 settlement proceedings were started, a 27 percent rise. Most of the complaints concerned bank card payment and interest charges.

Czech businesswomen and top managers are not thick on the ground and women do not at all appear in the new government. But a study of opportunities for working women by the Economist Intelligence Unit suggests that their position might not be as bad as it sometimes seems. The Czech Republic is rated 22nd out of 113 countries for the opportunities and obstacles women encounter and comes in mid-way among the European countries surveyed. The country scored well regarding the legal rights and position of women on the jobs market. But it lost marks for unequal pay and workplace discrimination. Top scorers were Nordic and north European countries.

Bets up but campers down on World Cup fever 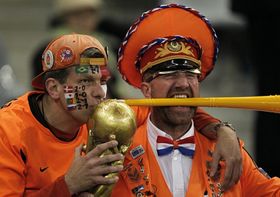 Photo: CTK World Cup fever has been a mixed blessing for parts of the Czech economy. Betting companies have enjoyed a boom in business with more than a billion crowns taken in bets on who will get the round ball between the posts. But the successful run of the Dutch to Sunday’s final against Spain means many have cancelled or postponed their stays at Czech camps and caravan parks. The enthusiastic Dutch campers, frequently travelling in convoys, are often among the best clients of such camps and sometimes account for around half of the total business. 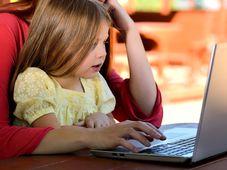 Czech mothers enjoy one of the longest parental leaves, but find returning to work hard

While mothers in the Czech Republic enjoy one of the longest parental leaves in the world, they also experience serious setbacks when…