The hedonism of today’s wealthy young Russians is the focus of an exhibition of photographs by Antonín Kratochvíl which has just opened at Prague’s Mánes gallery. In Moscow Nights, he captures scenes of decadence as the city’s “golden youth” cavort in night clubs and even on Stalin’s old yacht. Just ahead of the show’s opening, I asked the great Czech photographer what had drawn him to that subject.

“I was hired by Vanity Fair, for some odd reason, to go and document this lifestyle in Moscow. So I did, I went.” 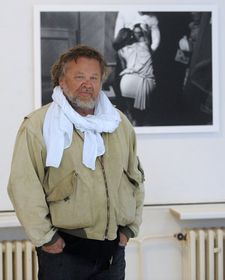 Antonín Kratochvíl, photo: CTK Was it hard to get access to that world?

“No, actually, I was introduced… Vanity Fair is a very important magazine and they knew about it, so it was not that difficult.”

Was there anything that you couldn’t photograph?

“No, no. I was observing even very intimate kind of things.”

I know you worked in Hollywood in the 1970s. How does the decadence of these young Russians today compare to what you saw in Hollywood back in those days?

“I would compare it more to the Prague of my youth, in the ‘60s, because that was kind of decadent, golden youth, not as much money but a lot of chicks. Entertainment wasn’t here. There it’s a little bit more about money, and drugs, because we didn’t use drugs, we more had alcohol. It changes.” 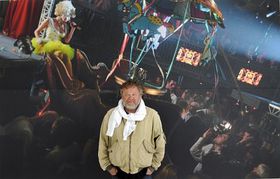 Do the young Russian elite have a need to show off their wealth?

“Yeah, I think that’s part of me getting this access. It was probably like they were proud of it, they’re proud of how hard they play.”

Obviously you document a certain world, but on a personal level what was your attitude to these people?

Even on a personal level, you have no attitude to their lifestyle?

“Sure it’s excess, and there are a lot of poor people, most of the Russians are struggling… under Putin they have a little better life. But I’m not there to pass judgement, because they’re the facts, and I was just trying to be as objective as possible.” 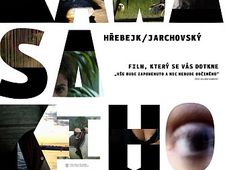 Some highlights of our Czechs in New York series

Earlier this year I flew to New York to record a series of special reports about Czechs in the city, visiting several important Czech… 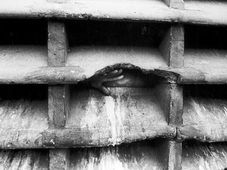 Before he ever picked up a camera, the internationally renowned Czech photographer Antonín Kratochvíl led a colourful life to say…