Ninetieth anniversary of declaration which paved way for Czechoslovak independence

January 6, or Three Kings Day, is often thought of as the end of the Christmas period. It is less well known as one of the anniversaries of Czechoslovak independence – that is more commonly celebrated on October 28. But, on January 6 some 90 years ago, Czech politicians unanimously signed a declaration, calling for a united Czechoslovakia, free from Habsburg rule. While the Habsburg monarchy stepped in and censored the document, some historians credit the so-called Three Kings Declaration with getting the ball rolling towards Czechoslovak independence. Historian Jan Rychlik explains: 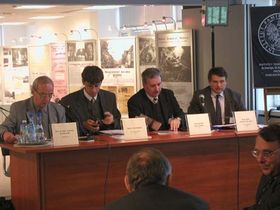 Jan Rychlik “On January 6 1918, in the Municipal House here in Prague - which is now a big restaurant and concert hall - on what is now called Naměstí Republiky (Republic Square), met Czech deputies from the Austrian parliament, the Reichsrat, with deputies from the regional diets – the Bohemian Diet, the Moravian Diet and the Silesian Diet. They made a declaration which is called the Tříkrálová deklarace (the Three Kings Declaration), because it was signed on Three Kings Day, according to the Catholic calendar.

“For the first time this declaration formulated the proposal for an independent Czech state, connected and united with Slovakia, without any mention of the Habsburg dynasty.”

How important was this declaration in getting Czechoslovak independence underway?

“Well, it’s difficult to say, because we must see the Three Kings Declaration as part of an ongoing process. This process I think actually started on May 30 1917, when the Austrian parliament met for the first time during World War I. At this session, the Czech deputies passed a declaration calling for the Czech lands to be unified with Slovakia. The Three Kings Declaration is just the next step on from that.

“The real change came, however, only later, in the spring of 1918, when the entente powers, Britain and France, gave the green light to the plan to dismantle, to destroy Austria-Hungary, and establish new states on its ashes. This was the main turning point. And from this point of view, we can say that by summer 1918, this Three Kings Declaration was already a historical document.”

So you don’t think, in that case, that this Three Kings Declaration has been overlooked?

“I think that with these later events, mainly the events of October 28 1918 - the big strikes, the big demonstrations when for the first time people turned out in the streets in massive numbers - this declaration somehow fell into the ‘memory hole’, as George Orwell would say.

“But, on the other hand, as a historian, I would say that this document does have a big significance. Because it was directed towards the outside world more than towards the domestic population. And today, 90 years on from this event, we should remember the date.” 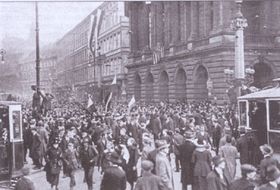 Where, then, would you put this Three Kings Declaration in the context of not only the year 1918, but of recent Czech history? Where does it fit?

“Well, in the context of recent Czech history it certainly is not, and was not, the most important event. But on the other hand, it is necessary to see that this was the first time that all of the political parties represented in all parliaments – not only in the Austrian Riechsrat, but also the regional assemblies – united with the same political programme. This had never happened before. And their programme represented the views of the population of our nation. That’s its significance, even from the perspective of 2008, 90 years on.” 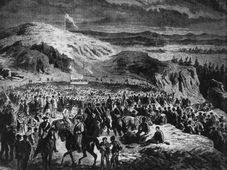 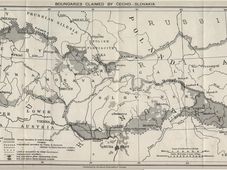 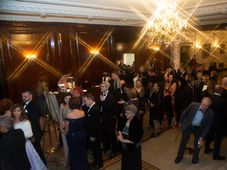 Celebrations marking the centenary of the birth of Czechoslovakia on October 28, 1918 are taking place not only in the Czech Republic…