The Czech Republic is not doing enough to address the problem of international homelessness, suggests the Prague-based Organisation for Aid for Refugees, which has just released the country’s first Stateless Index. Developed by the European Network on Statelessness, the annual index assesses how various countries protect stateless people and what they are doing to prevent and reduce the problem. I discussed the issue with lawyer Petr Baroch from the Organisation for Aid for Refugees: 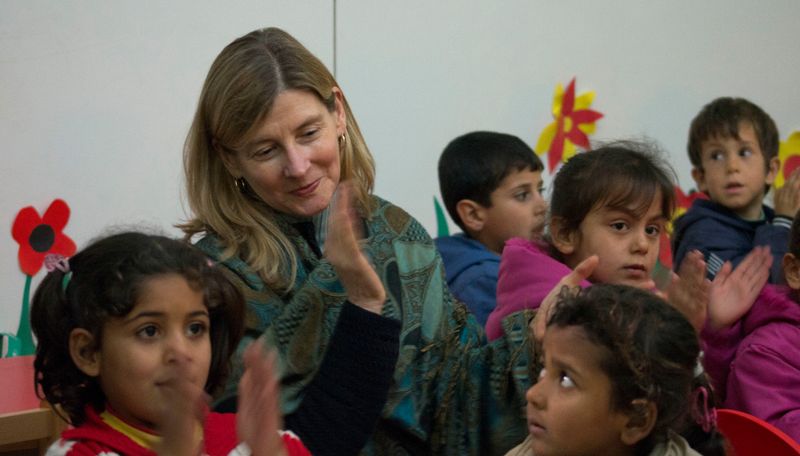 Photo: U.S. Department of State, Flickr, Public Domain “It’s probably good to say that a citizenship is like a person’s relationship with some state. It gives that person some fundamental rights, which we are used to take for granted, such as the right to basic health-care, the right to a dignified life, the right to work or the right to vote.

“In the case of international homelessness or statelessness, this bond between a person and a state is broken or it never actually started. We can compare this to a situation where you lose your wallet with all your IDs and you never get those IDs back. So it’s basically a judgement to stay on the street forever and to stay on the edge of the society.

“Most often the situation occurs in the collapse of large states and federations, as in the case of the Soviet Union or former Yugoslavia. The emerging states than put their hands away from their citizens and leave them in a kind of limbo. Some authoritarian regimes also use statelessness as a kind of punishment, such as Uzbekistan.”

How serious is the problem in the Czech Republic compared to other EU countries? 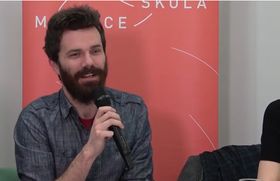 Petr Baroch, photo: YouTube “It is actually hard to say, because there is no data or statistics available. Our rough guess is that there are hundreds of such people in the Czech Republic. The situation is currently getting a bit better as we start to collect some data. So we guess that across Europe, we are talking about approximately half a million people.”

Where does the Czech Republic stand in terms of protecting stateless people and preventing and reducing statelessness?

“I would say the Czech Republic is currently losing its fight against statelessness. For me personally, with every person we leave on the street, we lose as a society.

“Basically the only thing we see is the inactivity of the Ministry of Interior, even though we approved the 1954 convention on stateless people.”

What could be done to improve the situation? You mentioned some tools that could be used to help stateless people living in this country.

“We definitely need to collect some data and speak with those people to reflect their problem. That would be the first step.

“We also have a decision from the Highest Administrative Court which says that since there is no legal framework, we can use the framework we already have, which is the framework for asylum seekers.

“It gives the asylum seekers and refugees some basic rights, like the right to work or basic healthcare. So we can use a similar situation to help those people.”

The Czech Republic looks set to send up to CZK 700 million to African states in the next few years. The main aim of the aid, which…