A new National Sport Agency is due to be established in the Czech Republic taking over responsibilities for sports funding from the Ministry of Education. The Chamber of Deputies on Tuesday outvoted by a narrow margin the Senate’s veto of a draft bill seeking to create the agency. Its main aim is to create a new system of funding for Czech sport. 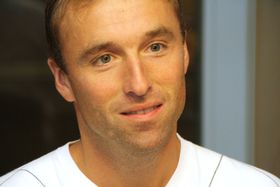 Milan Hnilička, photo: Alžběta Švarcová / Czech Radio The establishment of the National Sport Agency was initiated by former ice hockey goalkeeper and current ANO deputy Milan Hnilička, who has already announced he would be running for the post of the agency’s head. Mr Hnilička, who is also the government’s commissioner for sport, argues that the current sport infrastructure in the country is critical.

“If we really want to do something about Czech sport, if we want to make children interested in sport and if we want to help out sport representatives and create quality space for handicapped athletes, the first step is not to hide the agenda somewhere at the Education Ministry and establish a National Sport Agency, which will be really visible.”

The bill proposing the establishment of the National Sport Agency was approved by 102 of the 171 deputies present in the lower house, while the minimum of votes needed to outvote the Senate’s veto was 101. The proposal was supported by the ruling coalition of ANO and the Social Democrats and also by deputies from the Communist Party.

The majority of opposition parties voted against the bill, arguing that it will make financing of sport less transparent and at the same time won’t guarantee better functioning of sports organisations. TOP09 deputies’ club leader Miroslav Kalousek called it an attempt to legalise corruption in sport:

“What you are proposing now is giving six billion crowns from tax payers’ money to a narrow group of sports functionaries, who determine their own rules. They won’t be threatened by criminal complaints or criminal investigation, because everything will be according to their own rules.” Illustrative photo: Blueeyes, Pixabay / CC0 The National Sports Agency is due to have 80 employees, with 30 coming over from the Ministry of Education, Youth, and Sport. The head of the agency will be appointed by the government for six years and can be appointed to the post repeatedly. There will also be a 15-member National Council for Sport, serving as the agency’s advisory body.

According to a survey carried out by Czech Sport Union, the majority of the country’s nearly 7,500 clubs don’t have sufficient finances to cover their operation, recruitment of new children and salaries for qualified coaches.

This year, some seven billion crowns were earmarked for from the education ministry’s budget, which is 1.5 billion more than in the previous year.

To be signed into a law, the draft legislation establishing the New Sport Agency still needs to be approved by president Miloš Zeman. 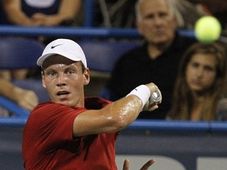 In Sports News this Monday: supporters continue to boycott the home games of Bohemians 1905 due to a new ground-share deal – player… 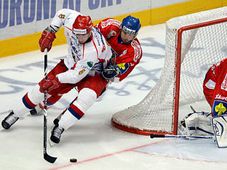 In Sports News this Monday: the Czech Republic’s ice hockey players come third in Moscow’s Channel One Cup, with a show of indiscipline… 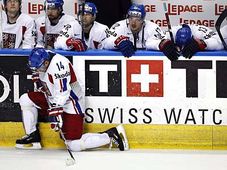 Four minutes can be a long time in hockey, especially when guarding the slimmest of leads, the situation for the Czech Republic in…