Veteran diplomat Jiří Šedivý, a former ambassador to NATO and minister of defence, was elected chief executive of the European Defence Agency on Thursday by EU Ministers of Defence. As such, he will be tasked with developing the bloc’s strategic autonomy in defence. 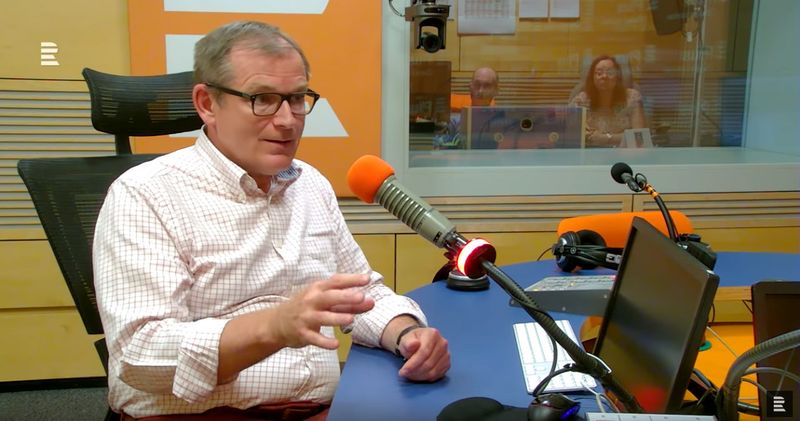 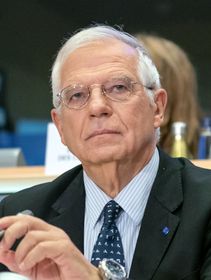 Josep Borrell, photo: European Parliament / CC BY 2.0 Citing that extensive background, EU foreign policy chief Josep Borrell had personally put Amb. Šedivý forth as a candidate for chief executive of the EDA, an intergovernmental body charged with developing the bloc’s military cooperation on defence and security issues. In a statement on Thursday, Borrell said:

“Jiří Šedivý’s ministerial and diplomatic experience as well as his deep practical knowledge of the European and transatlantic security and defence realm make him the ideal candidate to lead the European Defence Agency in the coming years.”

Amb. Šedivý is the first official from central and eastern Europe named to the EDA chief executive post. After being short-listed for the post last month, he toured European capitals to outline his vision for the agency and win support for his candidacy. He told Czech daily Hospodářské noviny it had been crucial to get “France and Germany on my side”.

Under European law, the area of security and foreign policy remains a matter for member states, which must agree unanimously on a possible common approach. Amb. Šedivý’s role will more of a managerial than political one, security analyst Lukáš Dyčka told Czech Radio, adding that improving communication with NATO itself will be a challenge.

“The Agency is charged with developing the military capabilities of the EU and assessing whether there are any shortcomings among individual member states for example in terms of material, and if so how to address them. 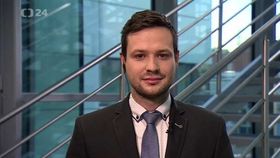 “While officially quite good, communication between the EDA and NATO is actually very poor, and the Agency is seen as duplicating some functions of other organisation in the Alliance structure, for example the NATO Science and Technology Organization.

“But cooperation has been poor or lacking. What power he has to improve that is not clear. But his top priority certainly will be to better develop structural cooperation on a wide range of future projects and bring about closer ties within the framework of defence.”

Amb. Šedivý’s role will be to help the EU assess its options and tools – political, operational, technological, industrial – to take military action whenever needed, with NATO or on the EU level. As such, research & technology is among the EDA’ top priorities and by definition takes a long-term view.

As for the Czech Republic, since joining NATO in 1999 it has focused on further developing its expertise in countering chemical, biological, radiological and nuclear (CBRN) threats. In recent years, the country has also focused on combatting hybrid and cyber warfare, such as targeted disinformation campaigns from Russia and other actors.