Eurostat: Czech population to drop to 8.8 million by 2051

Czech demographers have been saying it for years and now it has been confirmed by the EU as well: Czechs are dying out. A population forecast released this week by the EU statistics office Eurostat predicts that by the year 2050 the number of Czechs will drop from 10 million to 8,800,000. Without immigration, the population might plummet to 8.1 million.

In the first half of the new century, the EU population is likely to decline but certain to age, the latest Eurostat population projection says. Different development is forecast for individual countries and for the Czech Republic the combination of fertility, mortality and migration data looks quite bleak. But that does not come as a surprise for Czech statisticians.

"Almost the same results for the Czech population are given by the Czech Statistics Office - between 8 and 10 million."

The head of the Czech Demographic Society Jitka Rychtarikova describes the population trends in Czech society.

"We have extremely low fertility level. It means that we have currently 1.2 children per woman - it's necessary to have at least two children per woman on average. Also we have a lower life expectancy at birth - it means that we have a slightly higher mortality. However, our mortality will be decreasing, so we will live longer and we will live healthier." 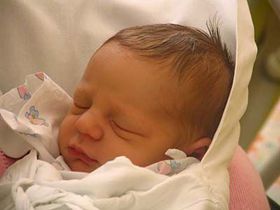 Although thousands more babies were born in the Czech Republic in 2005 than in the previous year, demographer Jitka Rychtarikova says those extra babies do not improve the Czech Republic's outlook too much as they were born to women who had only been putting off childbearing until later in life.

The Eurostat population projection suggests that similar population development can be expected in other Central and Eastern European countries.

"In Central Europe there is something called a 'breadwinner model'. It means that a woman is expected to take care of the house and look after children and domestic chores are not equally divided. For a woman it is very difficult to have a better job. She has to decide whether to have children or whether to build her professional career." 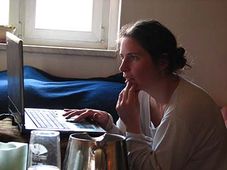 Study: Czechs below EU average as regards working from home

Few Czechs regularly work from home, according to the latest Eurostat figures. Indeed, less than 4.0 percent of Czech employees conduct… 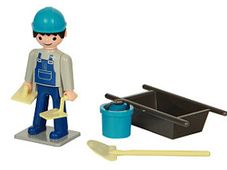 According to the statistics office Eurostat, the Czech Republic is the biggest exporter of toys to non-EU states from the entire EU.…