The Czech Film and Television Academy has chosen Home Care, a new feature film debut by director Slávek Horák, as its choice for the 2016 Academy Awards. The film snagged two awards at the International Karlovy Vary Film Festival in the summer and also received a positive review from Variety magazine. The producers are keeping their fingers crossed it will be well-received across the pond and could get an Oscar nomination to boot. 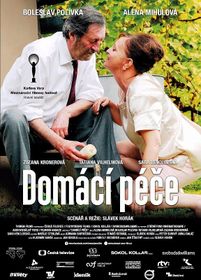 The CFTA chose Home Care from among 39 Czech feature films in voting in early September, with the title edging close contender The Snake Brothers by Jan Prušinovský, which also got excellent reviews. Home Care tells the story of a nurse named Vlasta who cares for a number of unusual patients but then herself comes down with illness; it saw lead Alena Mihulová awarded ‘best actress’ in Karlovy Vary. Forty-year-old director Slávek Horák, who was an assistant director to Jan Svěrák on the film Kolja in the 1990s, says US audiences have not seen many films set in southern Moravia, so that could be a plus. He described his immediate reaction to his film being chosen by the Czech academy:

“I feel euphoria right now. After Karlovy Vary, I knew the film had been well-received and there was a lot of American press there. So I felt if we got the honour of being chosen, the film might have a chance. So it’s euphoria, right now.”

Horák elaborated that the film could also go over well with US academy members because the theme is a universal one which every one of us has to face. 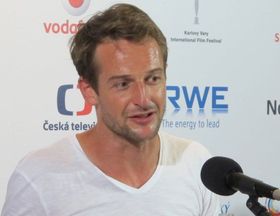 Slávek Horák, photo: Kristýna Maková “It’s hard to say but I think it could help that it has a universal theme – something which all of us share. The last things we have to do which we all one day without exception have to confront. So I hope that viewers will find something which reflects their own life experiences or that the film provides perhaps a partial answer to some of the questions that we ask, not least when the end grows near.”

The awards given annually by the American Academy of Motion Picture Arts and Sciences are considered among the world’s most prestigious. The nominations for the 88th Academy Awards will be announced in mid-January and the ceremony itself will take place on February 28, 2016 in Los Angeles. 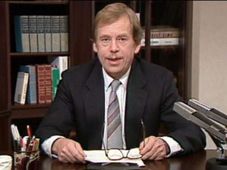