Park Geun-hye, Miloš Zeman, photo: CTK Cooperation between the Czech Republic and South Korea has been above standard in recent years and both sides have gone out of their way to nurture bilateral relations further. South Korea is the third largest foreign investor in the Czech Republic and companies such as the Hyundai Motor, Hyundai Mobis and Nexen Tire have poured close to 76 billion crowns into investment projects in the country, helping to create around 12,000 new jobs.

The arrival of the South Korean president, flanked by a group of 30 business leaders promised to take that cooperation to a new level. Talks with top officials preceded the signing of several memorandums on cooperation in the areas of science and research, culture, health care and industry as well as information and communication technologies. The South Korean president expressed her country’s imminent interest in contributing to the planned expansion of the Temelin nuclear power plant and the possibility of supplying the Czech army with military helicopters, while the Czech side offered cooperation in the area of nano-technology, where it is a world leader.

Opening a Czech-South Korean business forum in Prague President Park said that the Czech Republic was seen as a springboard for South Korea’s further penetration into the European market. Karel Kučera, the head of CzechInvest, a government sponsored agency supporting investments, sums up the country’s assets for South Korean investors. 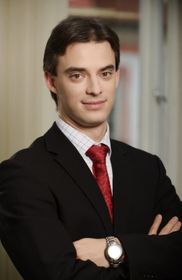 Karel Kučera, photo: archive of CzechInvest “Korean investors see us as a key to the European market. The Czech Republic itself is not such a big market but it is a very good investment locality, due to the conditions, due to the skilled workforce and also the technical orientation of our people.”

What would you say is the biggest success of this visit?

“The biggest success of this visit is the preparation for other investments also in research and development, a lot of memorandums have been signed which are paving the way not only for financing but also for possible joint ventures and possibilities for research and development cooperation within companies and research institutions, projects like ELI Beamlines which are quite important for the Czech Republic because the Czech Republic invested a lot of money into this infrastructure. ”

Tourism is also a potential area for closer cooperation. Korean Air acquired a 44% stake in Czech Airlines in 2013 and since the establishment of direct flights to Seoul the two countries have been striving to increase the tourist traffic in both directions. 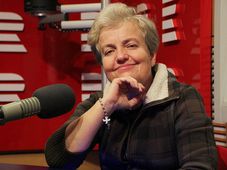 A number of companies are in the running for lucrative contracts to build new nuclear units in the Czech Republic. Now the head of… 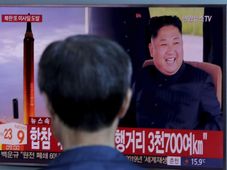 North Korea has continued to make headlines with yet another missile test over Japan - its second in three weeks, as well as news that… 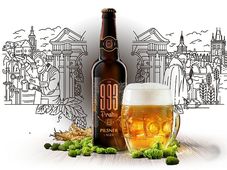 Czech company Gold of Prague is taking some very ancient Czech beer brewing know how and transporting it lock, stock, and barrel, to…