Perhaps the most talented Czech soccer player of his generation Tomáš Rosický has just signed a contract extension with his club Arsenal. The new deal can be seen as expression of faith in the 29-year-old, who has missed much of the last two years through injury. But is Rosický now capable of returning to the form that made him such a star in the first place?

The English Premier League giants Arsenal have not revealed the length of the new contract that Tomáš Rosický signed on Monday. But manager Arsene Wenger was effusive in his praise of the playmaker, who joined the club in 2006. Wenger said Rosický’s touch and vision were remarkable, and also applauded what he called the player’s class and contribution off the pitch.

Nevertheless, the contract extension does seem something of an expression of continued faith in the sometime Czech captain, who has appeared for Arsenal less than 80 times in three and a half years. His most serious injury in that period was an unusual knee tendon problem that required two operations and kept him out for around 18 months.

The legendary Czech player Antonín Panenka gave this reaction to the news of Rosický’s contract extension.

“Of course he will be pleased by it. I think he deserves it. It’s not Rosický’s fault that he sustained injuries during games or by giving his all in training. It’s clear from the fact Arsenal are giving him another chance that they have a lot of respect for him.”

But is it possible, given the injuries he’s had, that at 29 Rosický may have his best years behind him?

“As he gets closer to the age of 30, it’s that bit harder every year, but…he’s had a year of a break, so in my opinion he will be able to keep playing at the top level for another two, three or four years.” 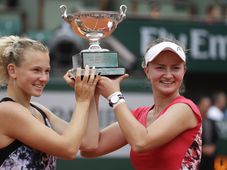 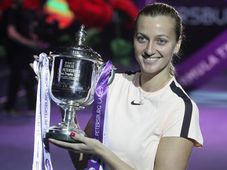