Hello and welcome to Czech by Numbers, Radio Prague's Czech learning series in which we look at the use of numbers in everyday speech. Today we will be looking at numbers in addresses, phone numbers and so on.

Let's start with the districts of Prague. It is a little complicated. Currently, greater Prague has 22 districts but only ten of them are well known to most people. Most of the historic centre, for example, is situated in Prague 1 - Praha 1, also known as jednička - number one. As we get further from the centre, the numbers of the districts get higher. So, if I tell you that the Czech Radio building is located in Prague 2 - Praha 2, you can imagine it is pretty central.

Houses always have two numbers, at least in towns and cities. The one on the red plate is the number in the land registry, that is called číslo popisné - literally, a descriptive number, there is only one building with that in a given area. The blue one is the number of a house in the particular street, it is called číslo orientační, a reference number, and it is meant to help you find a particular house in a street. It is recommended to use both those numbers when writing letters because the blue one can move up or down when a house is demolished or built in the particular street.

Another important number is the post code - poštovní směrovací číslo, literally the "postal direction number". It is composed of five digits and stands for one specific post office. Some large institutions which receive a lot of mail use their own post codes, for example Czech Radio has 12099, even though the rest of Prague 2 has 12000.

We must not forget the telephone number - telefonní číslo. In recent decades, there have been many changes in phone numbers in this country. While twenty years ago, many phone numbers in Prague had only six digits, it is nine today, for both land lines and mobile phones. There are a few exceptions, such as emergency lines.

The generic emergency number in the Czech Republic is 112. It is the number of the integrated rescue system. To call the police, you need to dial 158. To contact the fire fighters, the number is 150 and if you are in need of an ambulance, you need to dial 155. But as we said before, if you dial 112, the operator will put you through to the right people.

But let's hope you won't need to ever use those numbers when you come to stay in the Czech Republic. We're out of time now but we'll be back next week. Till then, na shledanou. 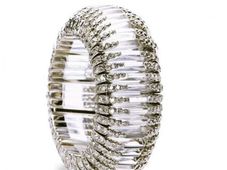 Cartier at Prague Castle – an exhibition not to be missed, a 19-year-old robber bungles the job, apologizes and turns himself in,… 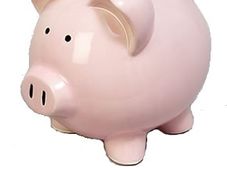 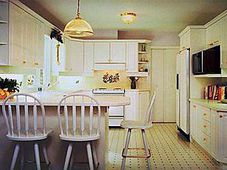